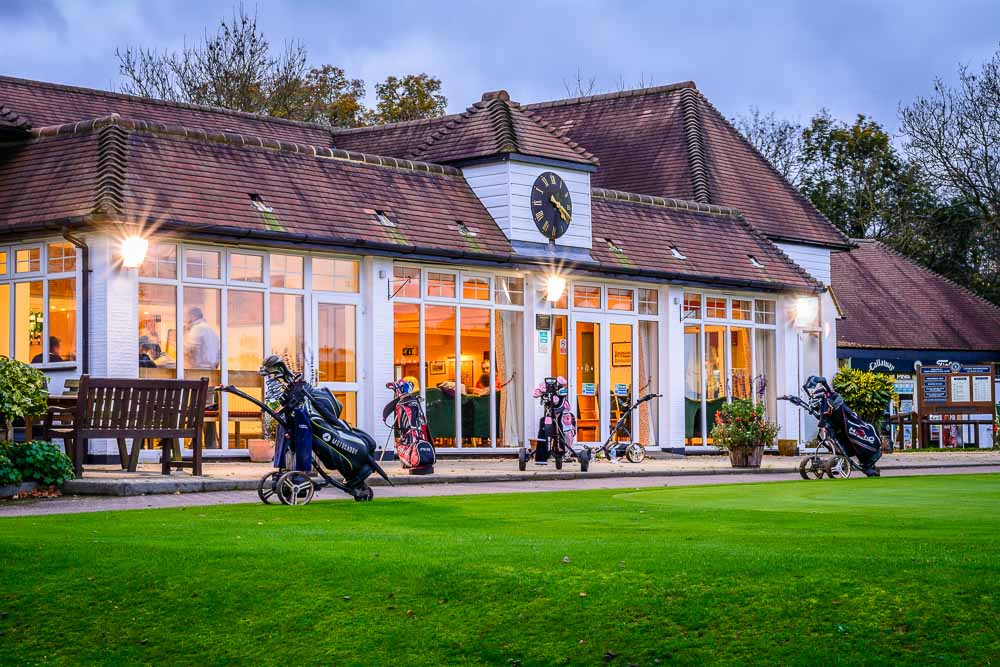 The year ended at West Herts where we held our traditional “Family and Friends” event. The greens were magnificent and the layout challenging. The fairways were suffering from the after-effects of the long hot summer which made play all the more difficult. 31 players (11 members and 20 Family & Friends) attended and enjoyed the day which concluded with a late lunch/early dinner of Steak and Kidney Pie followed by Bread and Butter Pudding. A few more calories to add to the Christmas fare!!!

“Family and Friends”  Jeff Cowup and Yvonne Davies won the Nearest the Pin and Nearest the Pin in 2 respectively, whilst the “Waltz” team prize was  secured by Chris Anderson with guests Dave and William Stranders and John Stanley with a magnificent 92 points some 8 points ahead of their nearest rivals.

William Stranders (42) won the guest prize from Phil Rex on 38.

Well done to all.

Wishing you all a prosperous New Year!!